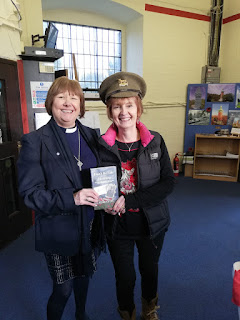 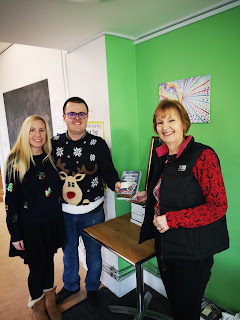 You can get your copy here.
Posted by Dr Karen Ette at Friday, January 24, 2020 No comments: