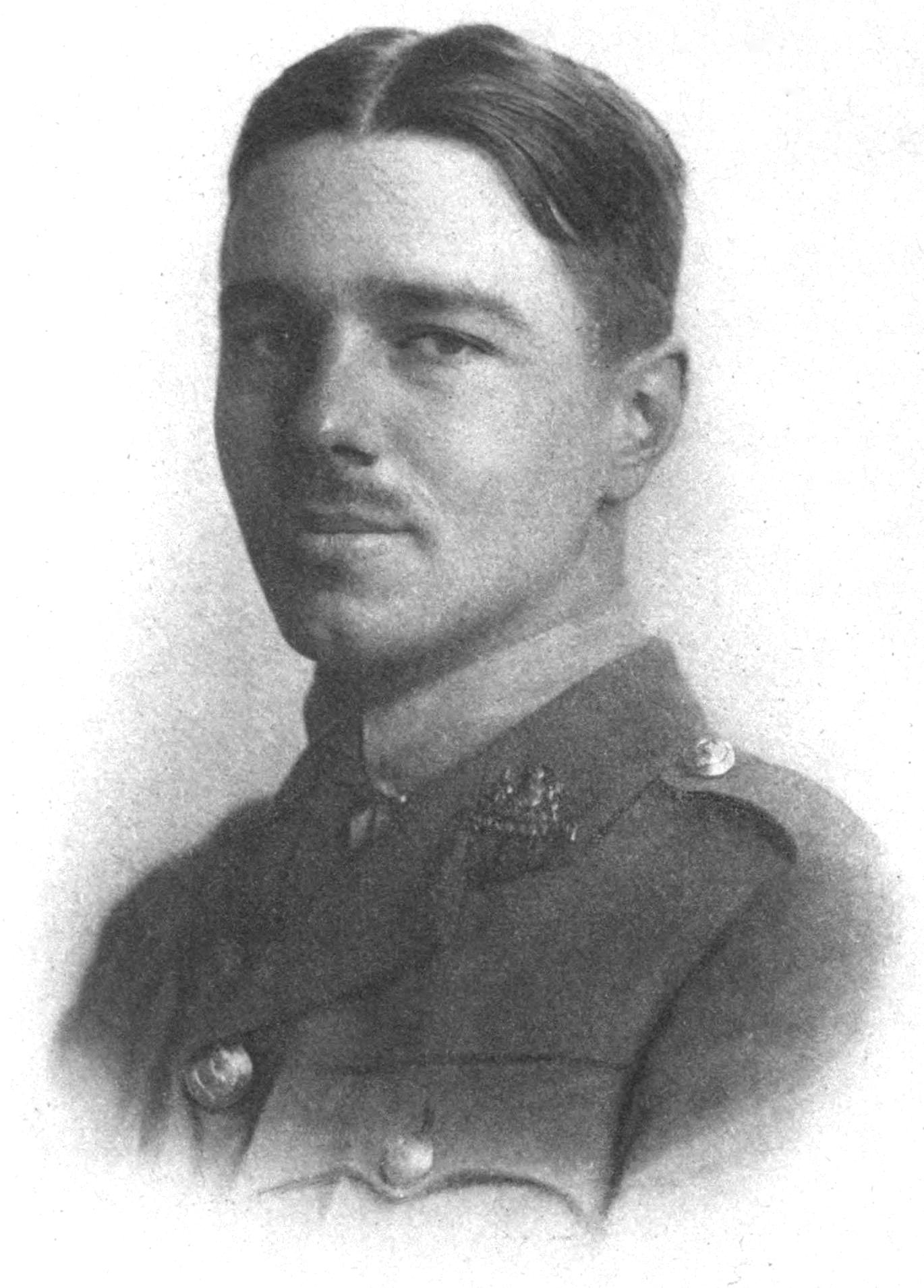 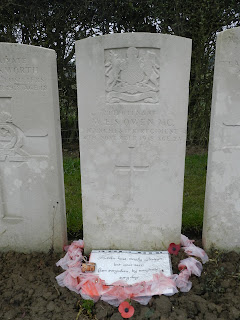 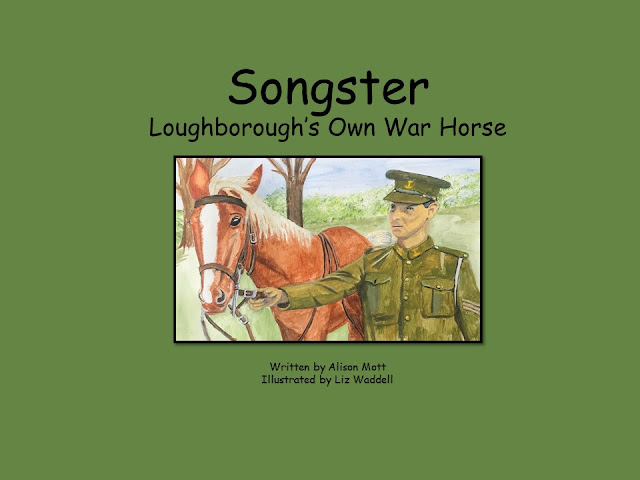 On the 27th January countries around the world will commemorate the Haulocaust.

Today I was privileged to be able to attend a service, led by Rabbi Dvir Baris, for Holocaust Memorial Day.

The service was so brilliantly moving I would like to share some of it here to respect the memory of those killed in the Holocaust and other Genocides.

Between 1939 and 1945, the Nazis and their collaborators murdered six million Jews. Of these, one-and-a-half million were children and teenagers. Whole families died and the names of many Jewish people still remain unknown.

When the Germans invaded Nagyvarad, a small town in Hungary, Eva Heyman was just thirteen. She wrote a diary and on the 19th March 1944 she recorded: "The Germans have come!"

On the 10th May she wrote that: "The punishment for everything is death." Later that month, on the 30th May, she wrote: "I don't want to die. […] I can't write any more, dear diary, the tears run from my eyes, I'm hurrying over to Mariska."

Eva was caught along with her grandmother and grandfather, and sent to Auschwitz-Birkenau extermination camp where she was murdered.

War poet, W. H Auden, wrote Refugee Blues from the point of view of a Jewish refugee who had fled Europe for America. The poem, published by the Holocaust Memorial Day, is read here by Sheila Hancock.

On Holocaust Memorial Day other groups of people who were persecuted and murdered are also remembered: Roma and Sinti people (gypsies), disabled people, gay people, Jehovah's Witnesses, political opponents, to name but a few. Also remembered are the millions of men, women and children murdered in the genocides which followed in Armenia, Cambodia, Rwanda, Bosnia and Darfur.

During World War 1 the Ottmanian Empire conducted systematic extermination of one-and-a-half million Armenians, mostly citizens within the Ottoman Empire and, more latterly, the Republic of Turkey, these massacres continued until 1923.

Between April and July 1994, around a million people were murdered in the Genocide in Rwanda. Hutus were told that it was their duty to exterminate the Tutsis people and the Rwandan government gave support to the death squads (the Interahamwe). Local officials rounded up victims and created places for their slaughter.

What responsibility to we have to use the power of our words for good today?

If you would like to know more about Holocaust Memorial Day, please visit www.hmd.org.uk