Sister Elise Kemp is the only nurse from New Zealand to be killed in action and buried on the Western Front during World War 1. 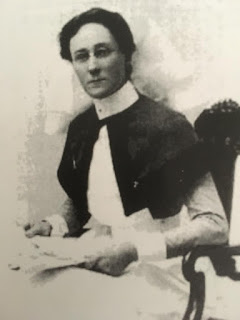 Elise Margaret Kemp was born on the 19th June 1881 in Wellington, New Zealand. Her father was Dr William Kemp and her mother, Charlotte (nee Greenwood).

William Kemp was originally from Northumberland and attended Durham University where he qualified as a doctor of medicine. He went to work in Nelson, New Zealand as a surgeon. It was whilst he was working here that he met his wife, Charlotte and they were married in 1870. By this time William had moved to Wellington hospital and the couple settled there. It is thought that William did become New Zealand's Chief Medical Officer.

Not long after Elise was born, the family travelled to London. Elise was William and Charlotte's third daughter and she had five siblings.

In the 1901 census, William (54) and Charlotte (52), together with four of their children, Violet (23), Elise (19), Kathleen (17), Charles (16) together with a domestic servant and a cook, were living at 38 Alwyn Road, West Dulwich, London. Although Elise's elder sister and brother are not listed, so they may have stayed in New Zealand.

Elise Kemp entered King's College Hospital's nursing school when she was twenty-three and qualified after four year's of training. When war broke out, on the 4th August 1914, Elise became a member of the Territorial Forces Nursing Service and her brothers joined the Royal Army Medical Corps. Elise served in London until January 1916 when she was posted to the Western Front and worked in the 58th Casualty Clearing Station, known as West Riding CCS, which was located in Lillers, France between October 1915 and April 1918.

Although Sister Kemp was attached to the 58th CCS she was on duty at the 37th CCS, which was temporarily at Godewaersvelde from July to November 1917. During the evening of the 20th October 1917, and without warning, the 37th CCS was targeted and bombed by German aeroplanes. Sister Kemp and three of her patients were killed when a shell landed close to the tent they were in. Three orderlies died that night too and many were wounded.

Sister Elise Margaret Kemp was said to be "a splendid nurse who was loved and admired by all who were privileged in knowing her."

She is buried at Godewaersvelde British Cemetery, which is in Northern France, very close to the Belgian border. 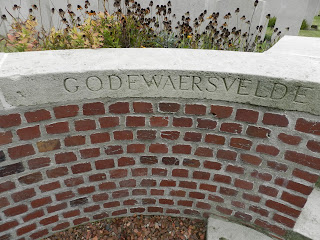 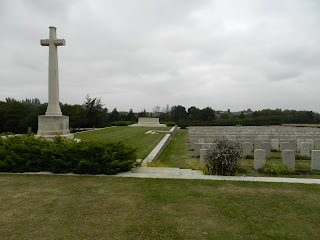 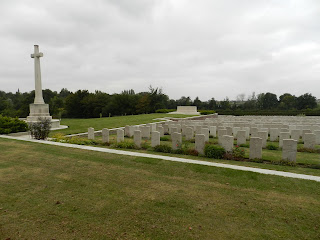 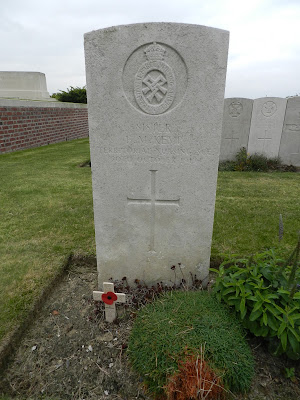 Wenches in Trenches - Roses of No Man's Land - details women casualties of the Great War in Military Cemeteries.