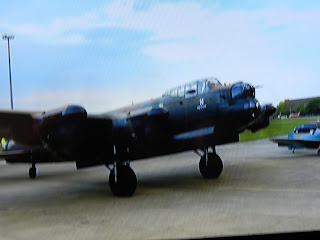 On the 16th May, 1943 19 Lancaster bombers took to the skies to embark on one of the key missions of World War II. The RAF's 617 Squadron, known as The Dambusters, took off from RAF Scampton - Wing Commander Guy Gibson leading his Squadron of 133 airmen out under complete radio silence. 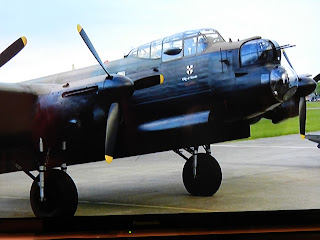 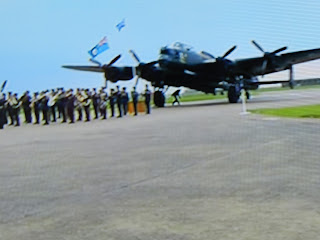 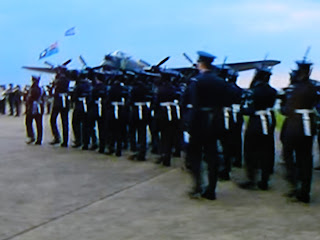 133 left, only 77 returned.
To retrace their journey, click here

Droning over the ‘drome, 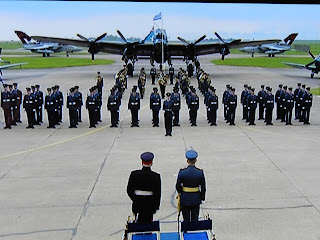