So many have lost their lives under the tainted banner of war.  They gave the ultimate sacrifice and in return we can wear our poppies with pride and remember them.  Without their courageous acts, we would be living very different lives today.

For King and country
I took the pledge,
accepted the King’s shilling;
you cheered and waved us on.
Exhausted we marched
through gory, bloody mud,
syncopated shellfire pounded
its pitiless claim on the weary and lost.
Missing, you were told.
Just a name carved in stone
is all that remains
of the life I once had.
Please remember me.

For King and country
allegiance I affirmed.
Never said my goodbyes;
would always return.
Spitfires and Hurricanes
soared, ducked and dived.
Airfields waiting,
anticipating
a joyful home-coming flight.
I should have said goodbye.
My name now carved
on a cenotaph somewhere.
Please remember me.

For Queen and country
I put out to sea
with shipmates to glory
we sailed.
Our vessel, the Sir Galahad,
carved through strong waves.
The eighties were good,
for you maybe,
but bombs and missiles
rained down.
The knight was burned and lost at sea,
becoming our watery grave.
Please remember me.

For Queen and country
I took the pledge.
Ready to serve
on a mission for peace.
In Helmand I prayed,
but it wasn’t to be.
A sniper was waiting
his sights steadily held.
*Out of nowhere
the bullet silently flew,
engraved with my name.
Please remember me.

In World War 1 about 880,000 men from the United Kingdom, plus a further 200,000 from other countries in the British Empire and Commonwealth died, many never found but are remembered on memorials to the missing. On 11 November 2011 there had been 385 British deaths in Afghanistan since operations began there in October 2001.

died when their helicopter crashed in Kandahar Takhta Pul district 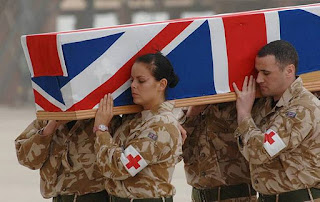 The UK lost 179 servicemen and women during the campaign that followed the invasion of Iraq on
20 March 2003, including

Senior Aircraftman Christopher Dunsmore was one of three RAF servicemen killed in a mortar attack on their base in Basra. The three men had been on a break from duties when it was hit.  http://www.chrisdunsmore.co.uk/ 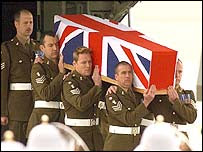 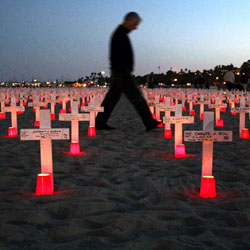 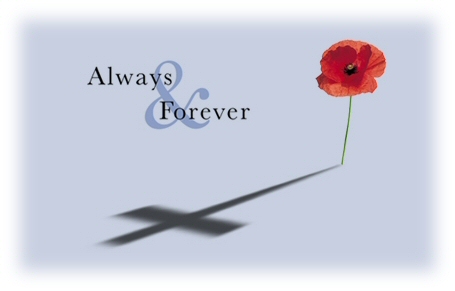