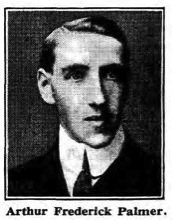 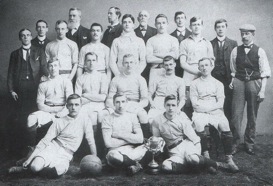 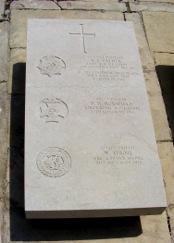 Posted by Dr Karen Ette at Thursday, September 08, 2016 No comments:

Harold Proudfoot was born on the 21st August 1889 in Claremont, St Anne, Jamaica, the son of the Rev. James Proudfoot and his wife, Harriet Heafford Proudfoot. Harriet was born in Mountsorrel in 1859 and in 1901, when Harold was eleven, he lived with his mother and nine-year-old sister, Winifred, at 302 Main Street Mounstorrel.

In April 1911 the family had moved to 24 Frederick Street in Loughborough and Harold was, a Medical Student. He graduated from Edinburgh University in 1911.

In September 1916 Captain Proudfoot was in the Mametz area of France when he was killed, along with two other officers, by a bursting shell on Saturday, 2nd September, aged just 27. 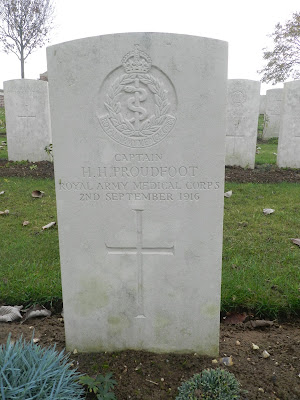